My research investigates the social and demographic consequences of deindustrialization. The U.S. labor market has undergone an industrial restructuring over the past half century that has fundamentally reshaped the occupational profile of the American middle class. However, the potential implications of this ongoing transition to a service-based economy on social and demographic processes remain largely unexplored. I draw on theories of economic change, including labor market polarization and precarious work, as well as sociological perspectives on the life course to examine how structural changes in U.S. labor markets have altered population processes and population health outcomes, reduced upward mobility, and created new fronts of inequality.

1. Social and Demographic Consequences of Deindustrialization

1. Social and Demographic Consequences of Deindustrialization 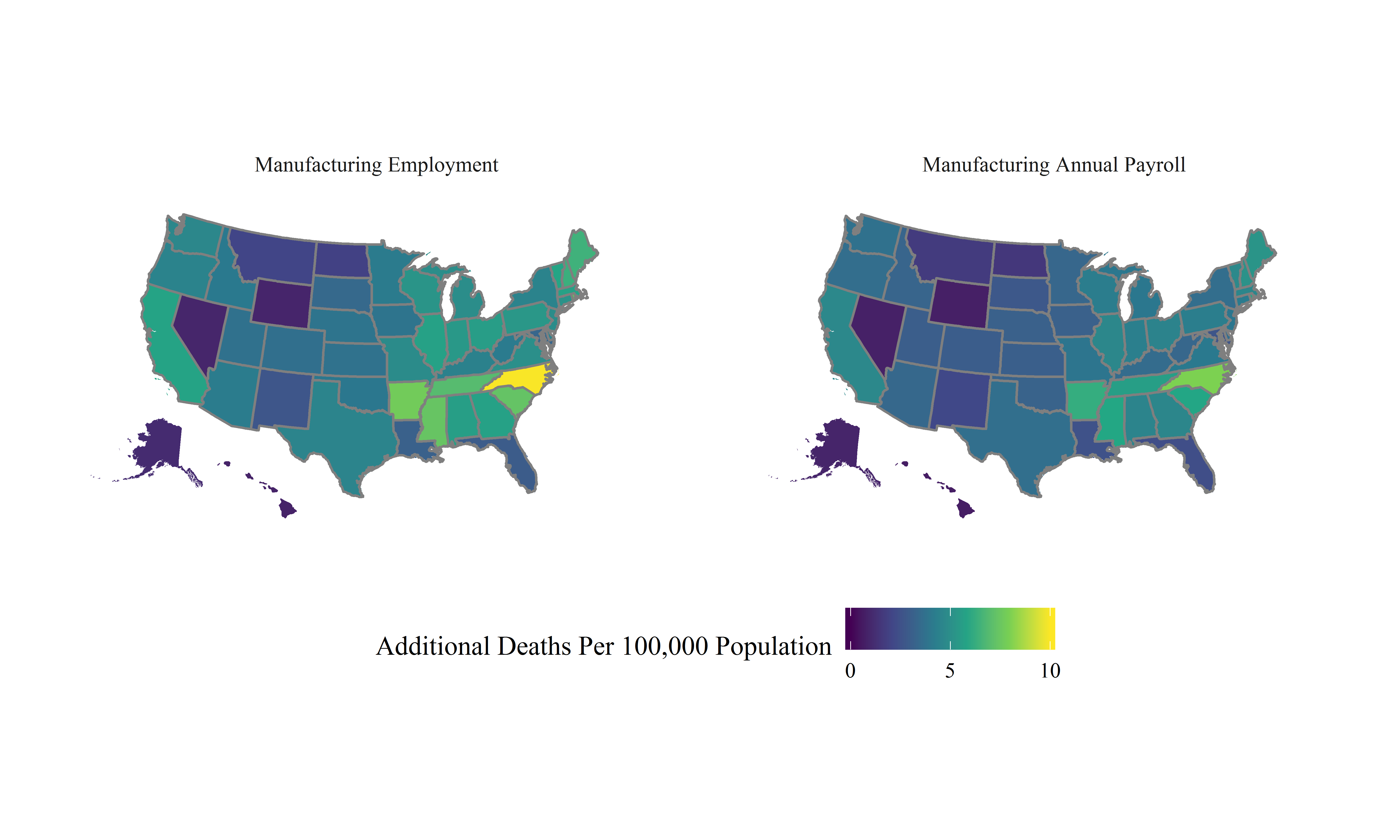 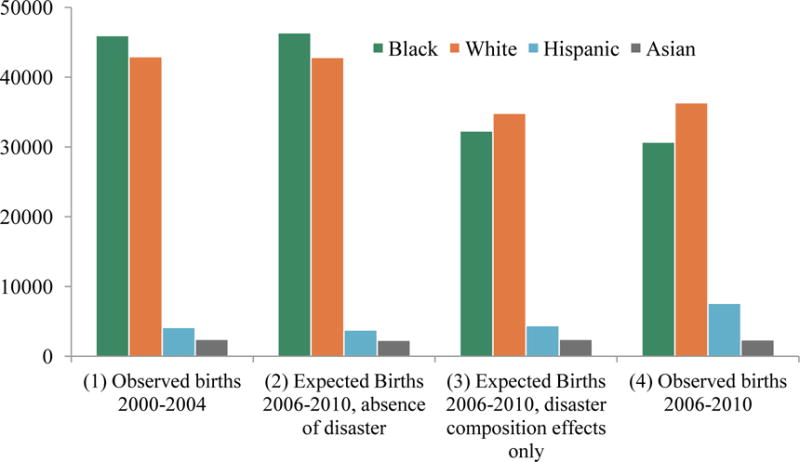 I worked for several years in a psychosocial research lab at New York University School of Medicine before starting work on my M.A. and Ph.D. degrees. These are public health oriented research studies that I worked on during this period.